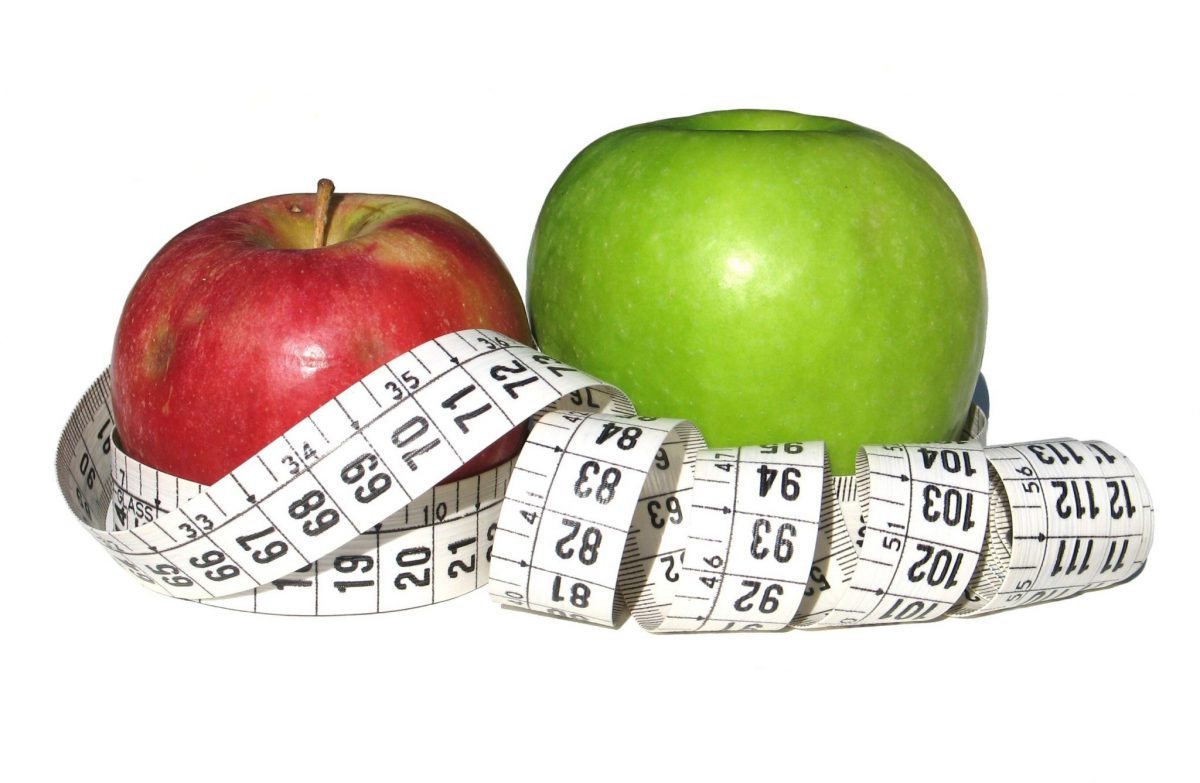 An apple a day keeps the Doctor away!
So why are apples so good for you?
There are many reasons, which I will cover here; the best thing to do is to first find out what apples you actually like! My favourite are Pink Lady apples! Not because of the name as I do love pink but to me they actually taste really nice. There are so many varieties…..
BTW my favourite is Pink Lady, not because of the name, I just love them! What is yours?…here are a few;
Pink LadyBrae burnRed Delicious. Crunchy and Mildly Sweet. Meet the world’s favourite snacking apple.Gala. Crisp and Very Sweet. You’ll go gaga for Gala!Fuji. Crunchy and Super Sweet.Granny Smith. Crunchy and Tart.Honeycrisp. Crisp and Distinctly Sweet.Cripps Pink. Crunchy and Sweet-Tart.Golden Delicious. Crisp and Sweet.
Apples Are High in Weight Loss Friendly Fibber. A medium-sized apple contains 4 grams of fibre (2).
Eating fibre may slow the digestion of food and make you feel fuller with fewer calories. For this reason, foods high in fibre may help you eat fewer total calories overall, which helps you lose weight.
Apples are also a great source of Vitamin c which will help your immune system therefore keeping colds and infections at bay.
They are also very low in GI so it will fuel you for longer therefore keeping hunger at bay, which will mean you will eat less food and calories!
So if you are looking to loose weight make sure you h
ave at least 1 apple per day and that way as the old saying used to go, it will keep the doctor away!
As with every diet it is best to exercise as well to make sure you really are in calorie defecate.
Did you know that 7,500 varieties of apples are grown throughout the world?
Here are some other facts about apples that you can memorise and so if you are at a party and get stuck with someone you don’t want to, just memorise these facts to bore them so much they will walk away!
The science of apple growing is called pomology.Apple trees take four to five years to produce their first fruit.Most apples are still picked by hand in the fall.Apple varieties range in size from a little larger than a cherry to as large as a grapefruit.Apples are propagated by two methods: grafting or budding.The apple tree originated in an area between the Caspian and the Black Sea.Apples were the favourite fruit of ancient Greeks and Romans.Apples are a member of the rose family.Apples harvested from an average tree can fill 20 boxes that weigh 42 pounds each.The largest apple picked weighed three pounds.Europeans eat about 46 pounds of apples annually.The average size of a United States orchard is 50 acres.Many growers use dwarf apple trees.Charred apples have been found in prehistoric dwellings in Switzerland.Most apple blossoms are pink when they open but gradually fade to white.Some apple trees will grow over 40 feet high and live over 100 years.Most apples can be grown farther north than most other fruits, because they blossom late in spring, minimizing frost damage.It takes the energy from 50 leaves to produce one apple.Apples are the second most valuable fruit grown in the United States. Oranges are first.In colonial time, apples were called winter banana or melt-in-the-mouth.The largest U. S. apple crop was 277.3 million cartons in 1998.Apples have five seed pockets or carpels. Each pocket contains seeds. The number of seeds per carpel is determined by the vigour and health of the plant. Different varieties of apples will have different number of seeds.World’s top apple producers are China, United States, Turkey, Poland and Italy.The Lady or Api apple is one of the oldest varieties in existence.Newton Pippin apples were the first apples exported from America in 1768, some were sent to Benjamin Franklin in London.In 1730, the first apple nursery was opened in Flushing, New York.One of George Washington’s hobbies was pruning his apple trees.America’s longest-lived apple tree was reportedly planted in 1647 by Peter Stuyvesant in his Manhattan orchard and was still bearing fruit when a derailed train struck it in 1866.Apples ripen six to ten times faster at room temperature than if they were refrigerated.A peck of apples weight 10.5 pounds.A bushel of apples weights about 42 pounds and will yield 20-24 quarts of applesauce.Archaeologists have found evidence that humans have been enjoying apples since at least 6500 B.C.
So if you are Menopausal or just want to loose weight go on an chomp on an apple or 2!! 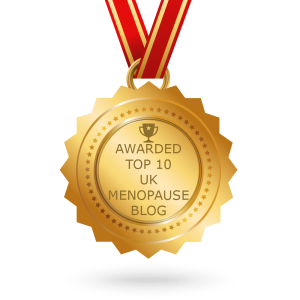